World-first, precision-engineered technology for anyone to enjoy 10 pints of award-winning Fresh Beer at home. Brewed by you, designed to share. When it comes to beer, fresh is best. It’s as simple as that. Freshness is fundamental to beer’s flavour, but over 75% of people in the UK are unaware of that fact.

Flavour develops during fermentation and is then impacted by time, storage, temperature, and many other factors.

Drinking with the Pinter not only overcomes these challenges but also delivers beer at the optimum point for drinking - right after it’s finished conditioning when it’s at its freshest and the flavour is at its peak. Brewed by you moments before, beer as fresh as is possible.

Stay in the loop with all things Pinter 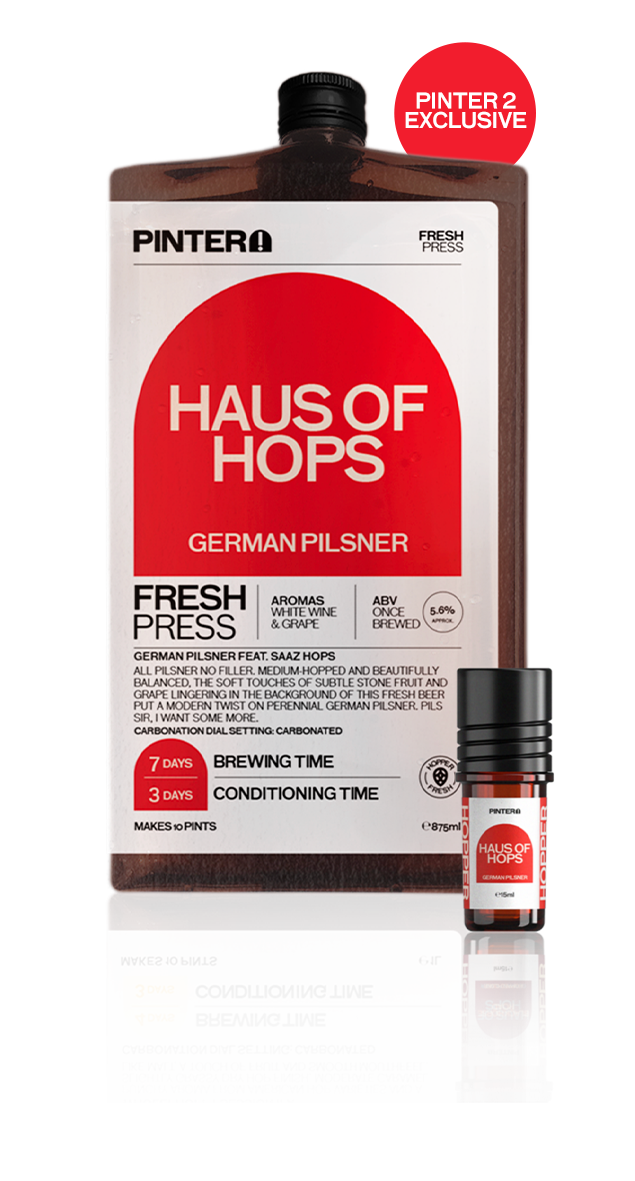 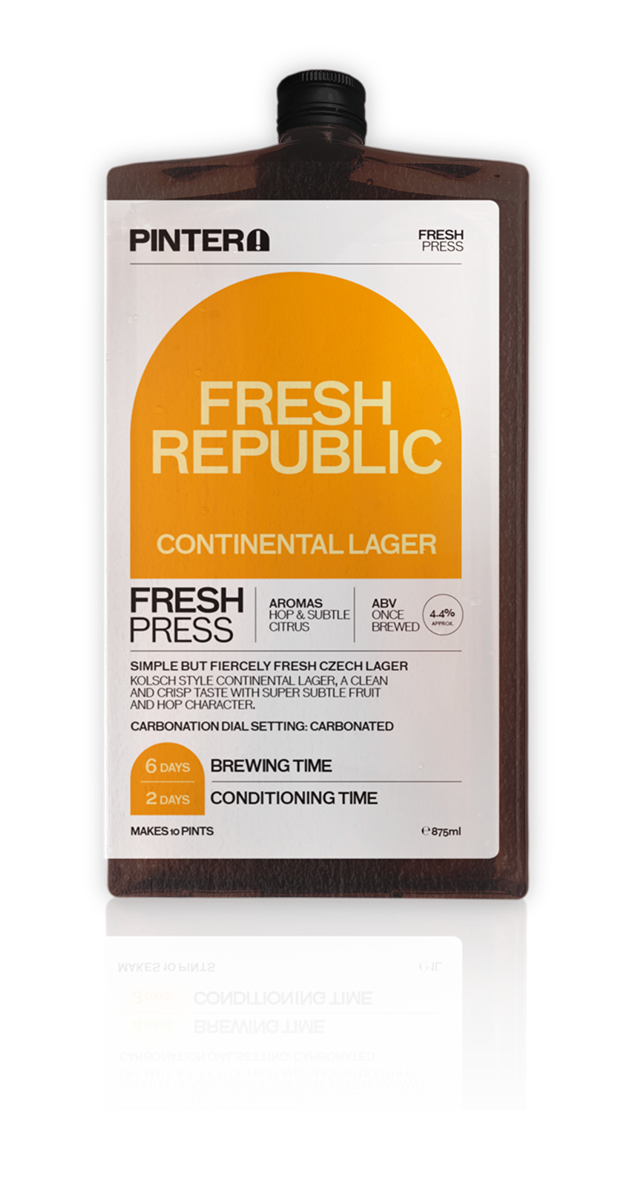 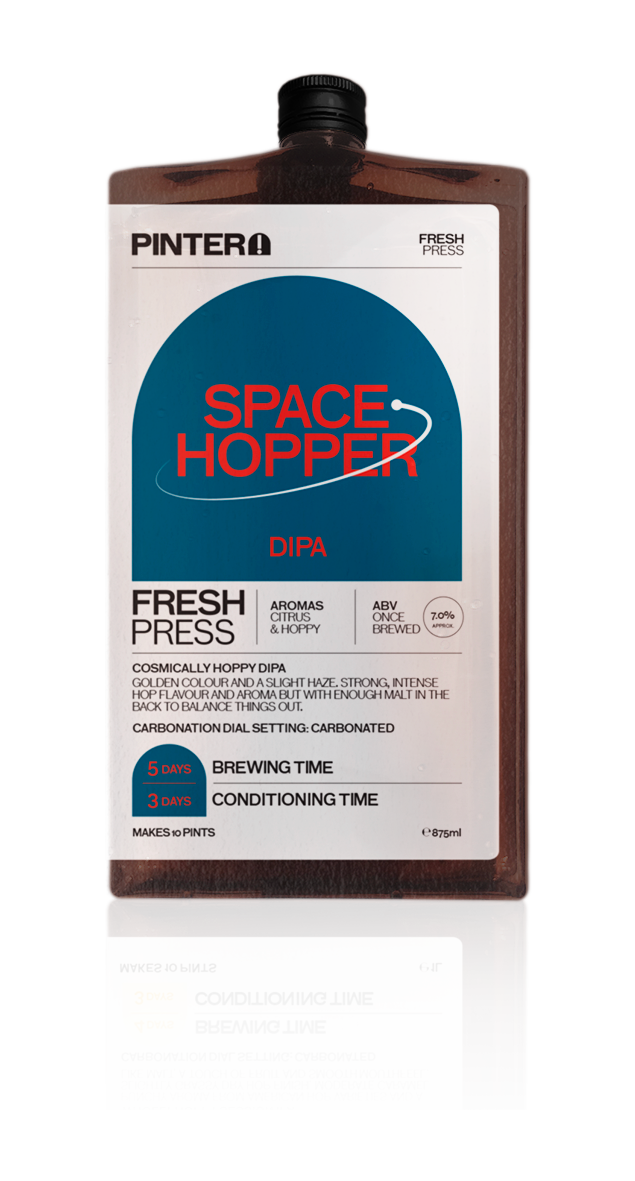 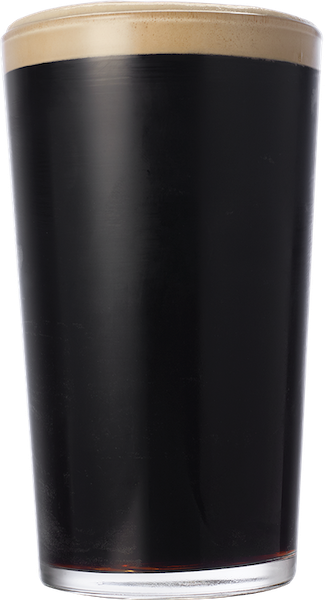 Joining the FBC when buying Pinter gets you your first month’s beer
FREE + all of these benefits:
- Exclusive access to our Pure Finish Pinter
- FBC engraved handle at 3 months
- £20 off a Co-Pinter
- Free shipping on all future Fresh Beer purchases
- Save up to £200 per year
- Pause, skip or cancel at any time Only
here
For
Fresh
Beer

learn more about us “a vast upgrade on your average canned or bottled beer” Drinking with a Pinter means using the UK's most efficient way of delivering beer to your home. Because no water is shipped that's a vast 75% weight reduction in transit vs standard beer - so huge CO2 emissions savings are realised.

The Pinter is designed as a lifestyle change, and with any change of that nature - the more you do it, the greater the rewards. Better beer, better for the planet.

OVER 2 MILLION Pints of Fresh Beer brewed and counting

" A great addition to the Pinter family."

" A great addition to the Pinter family."

Get started from £149
All Pinter purchases must contain at least one Pinter Pack.